Use the chat facility to ask your questions to Janey the Witch! 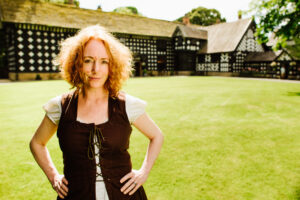 
I need to register.
'.subscribe_register_text().'